here some oddities I noticed recently:

The settlement screens do look cut off at the sides, (the link below each picture shows it in a bigger size) 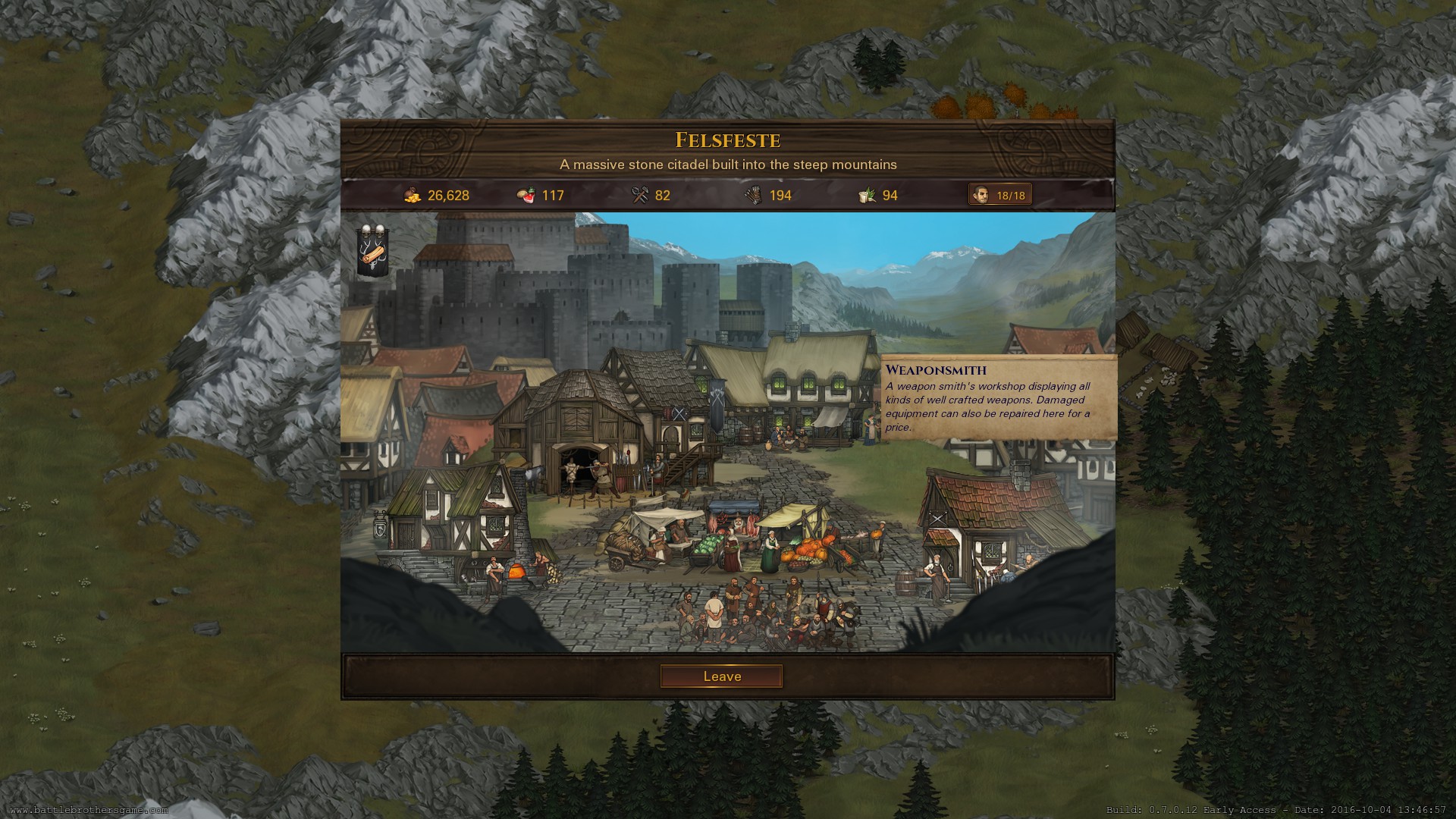 while other screens do have a wood frame of sorts (, since there is always left some space to the edges); 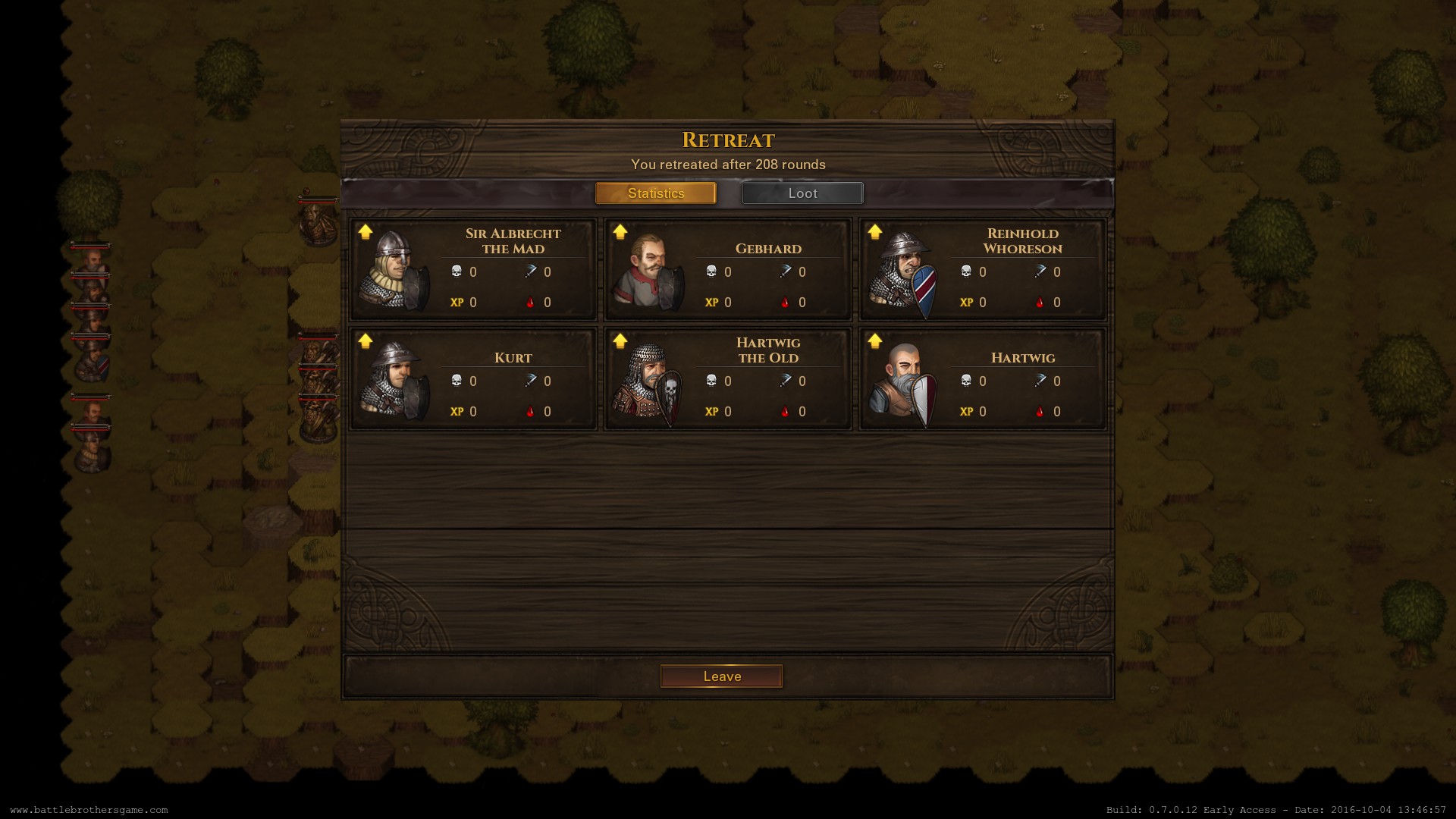 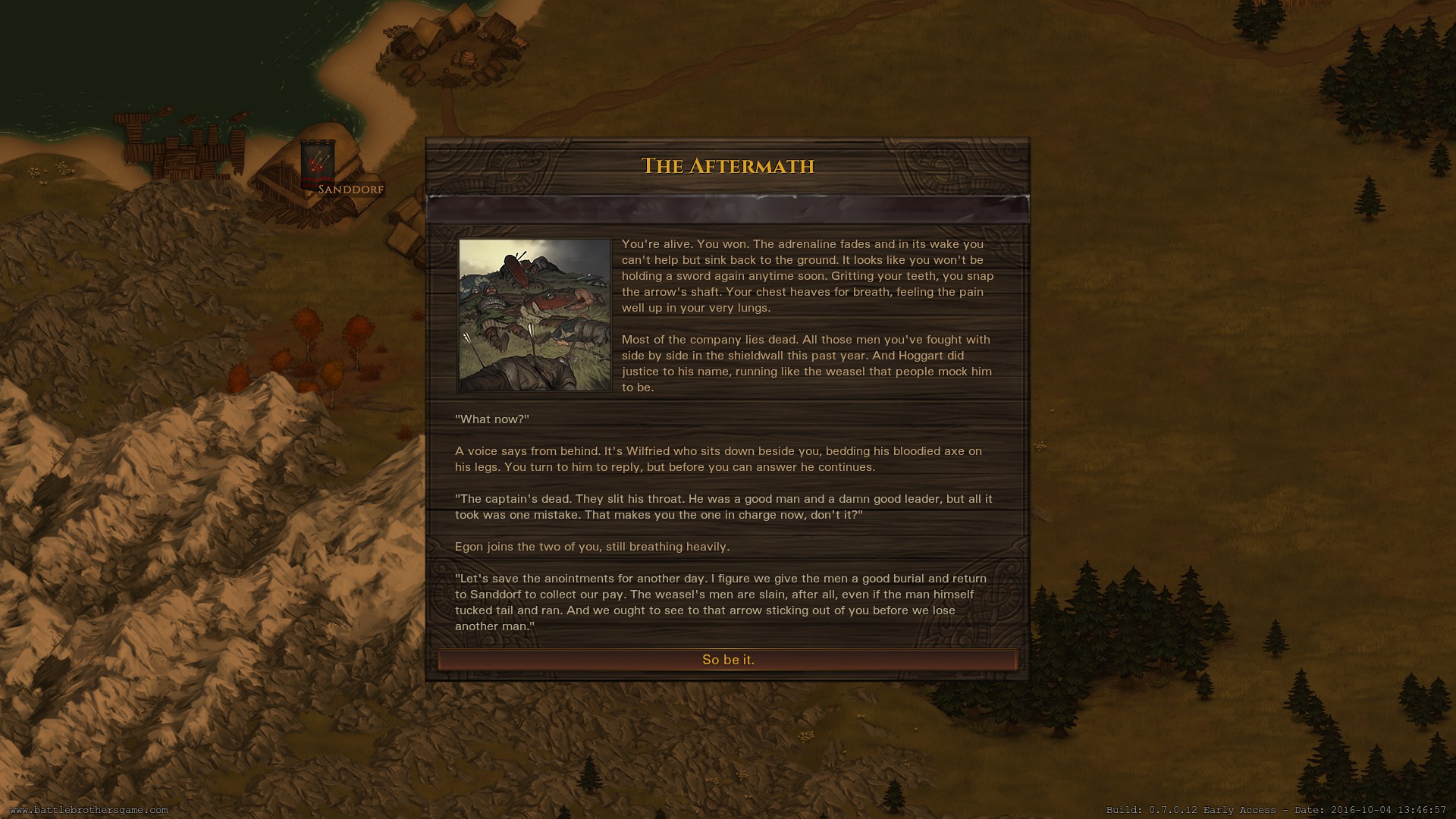 or in the case of the inventory screen even a metal frame to round off those screens. 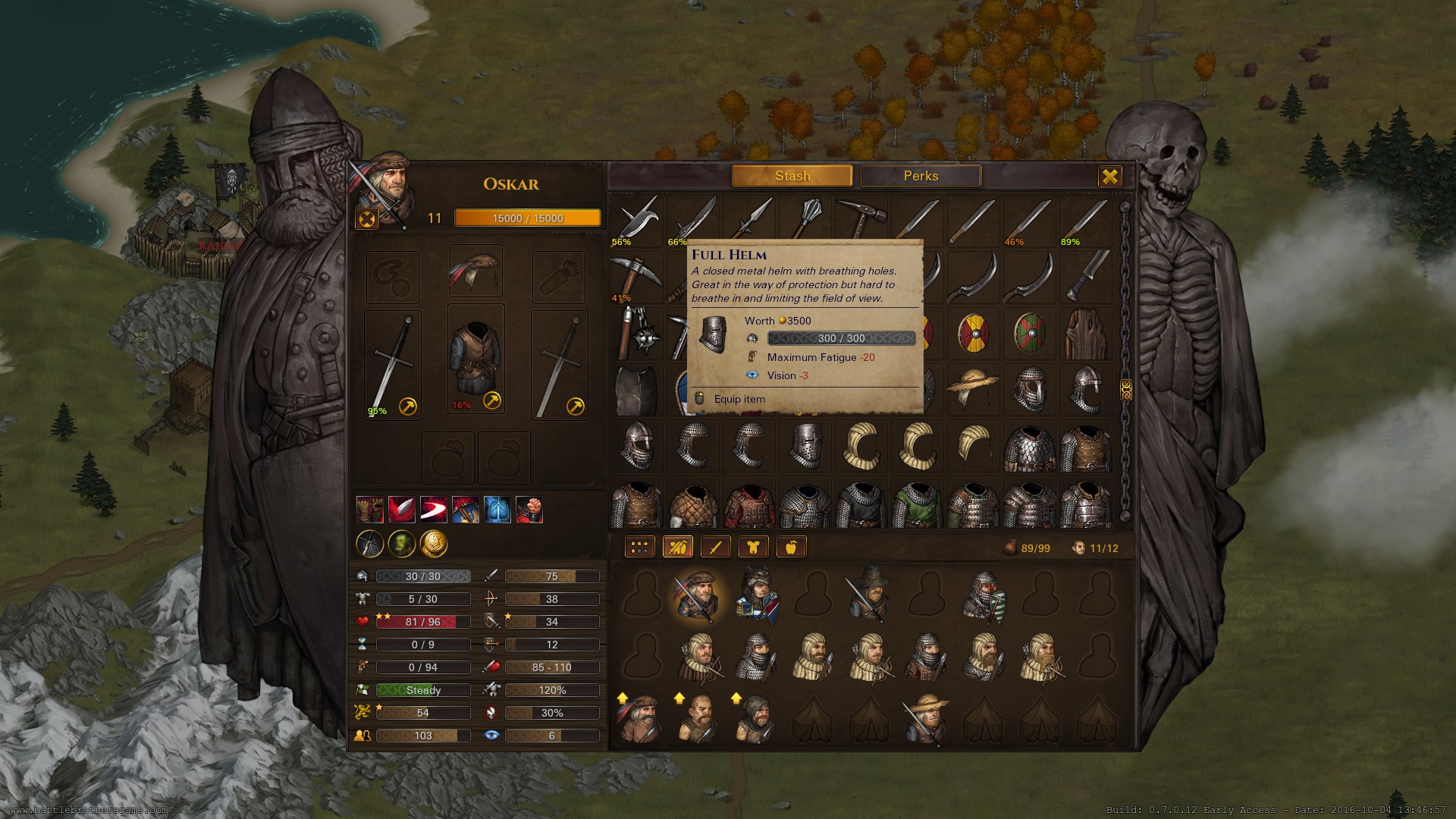 And why actually is it that only the inventory screen, among all screens, is framed by the statues? Why not adding them to all screens, when they don’t fill all the monitor screen?
I think the statues would do a good job to conceal that harsh cut at the settlement screens. What do you think? Here a crude photoshop edit as an example: 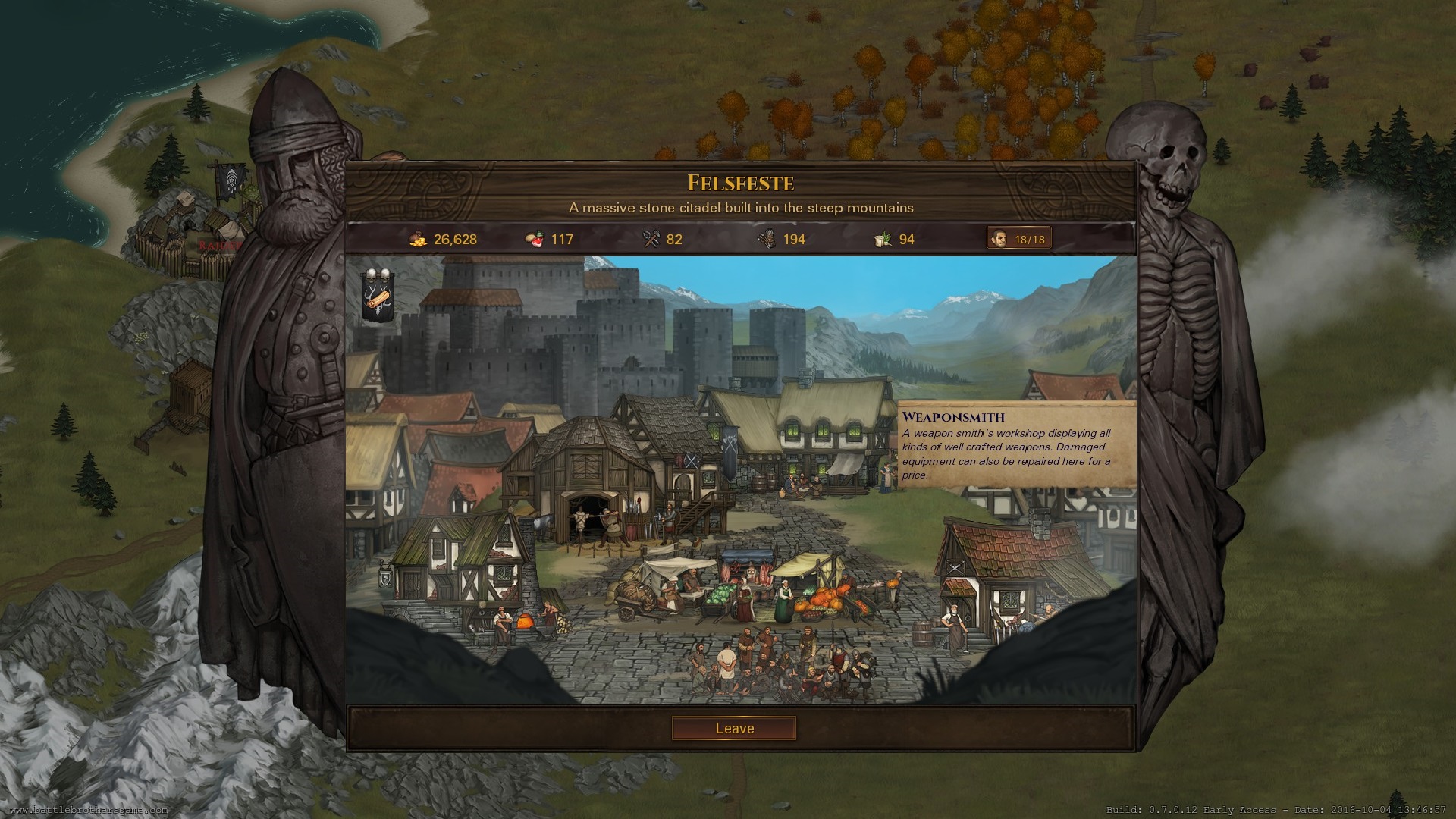 (Looks like I didn’t scale the cut out part big enough, since the metal frame from picture beneath is visible.)
Another thing I noticed:
How come the village screen and the inventory screen don’t have the same size? I thought the size of those screens is supposed to be the size of the smallest supported resolution? 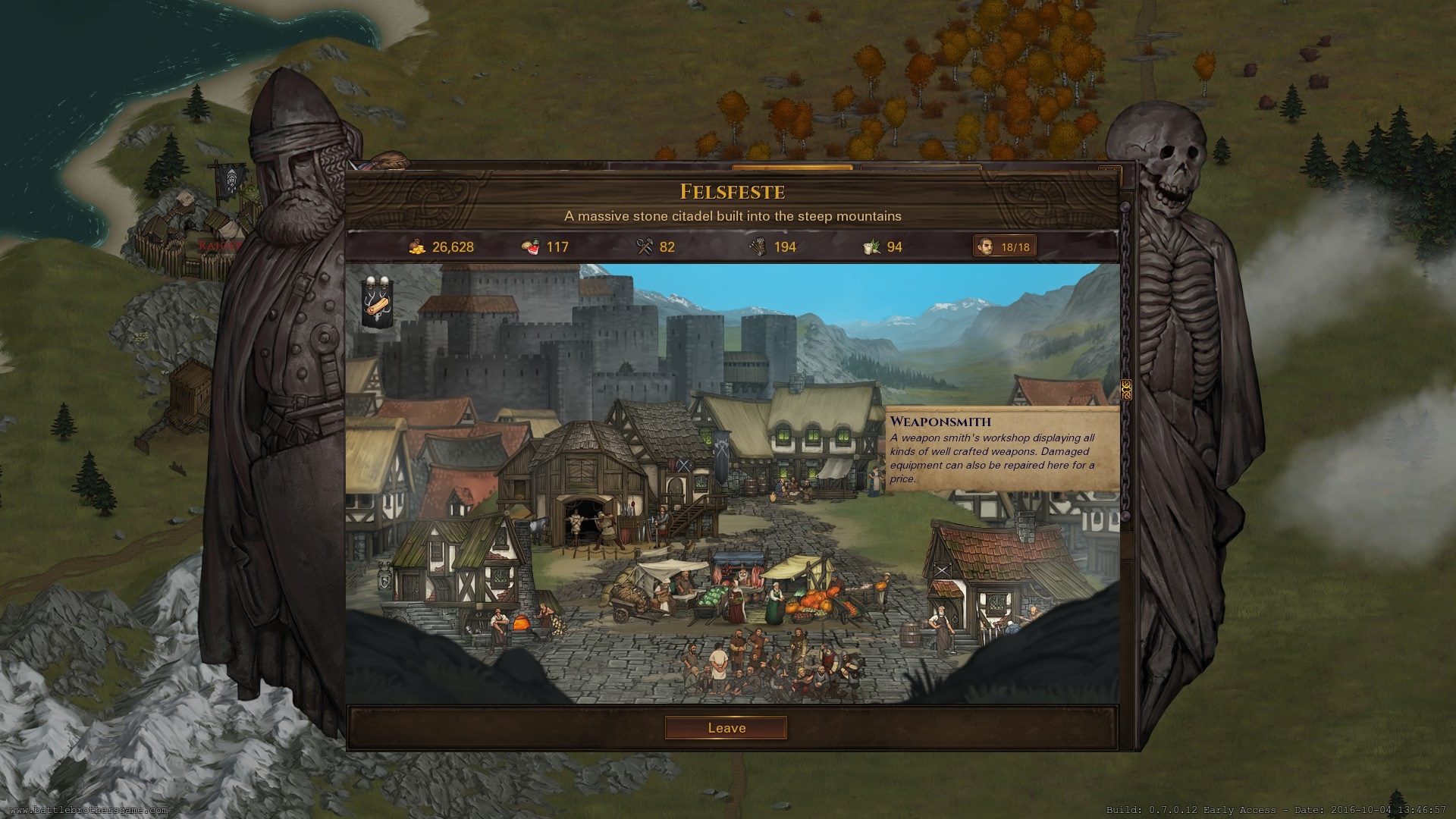