are you still around or have you fallen prey to your latest creation? ^^
Got anything to show? What are you working on at the moment?

My opinion on the kraken banner:
I am a little disappointed in the standard design. I would have liked it more, if it had been more of an original design, instead of an amalgamation of already existing designs of standards.
It should have been something special, especially since it is the reward for supporters.

Some ideas:
Since the kraken is a creature of the sea a maritime design would have been natural.
The pole could be made of an oar,
a figurehead

(A slimmer example; more believable for a battle standard) or, even way cooler made of the tusk of a Narwhal 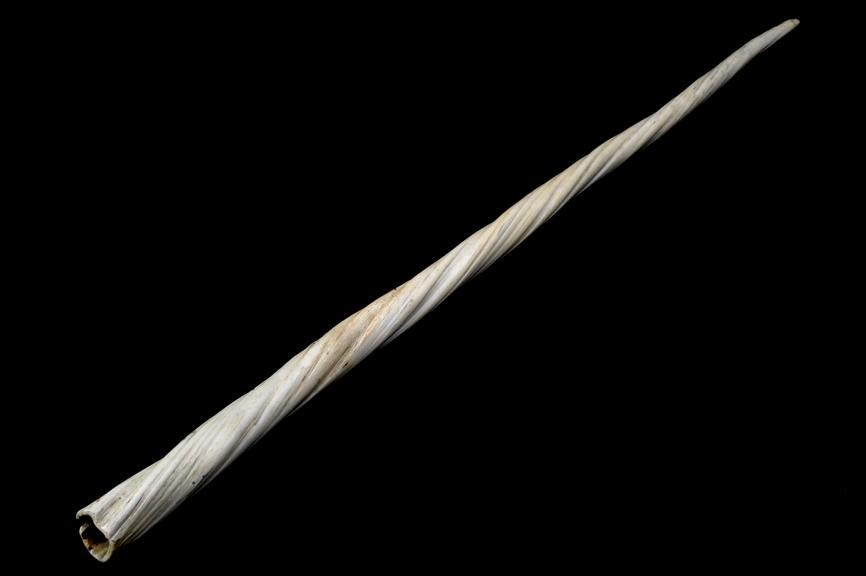 or the saw of a Sawfish. 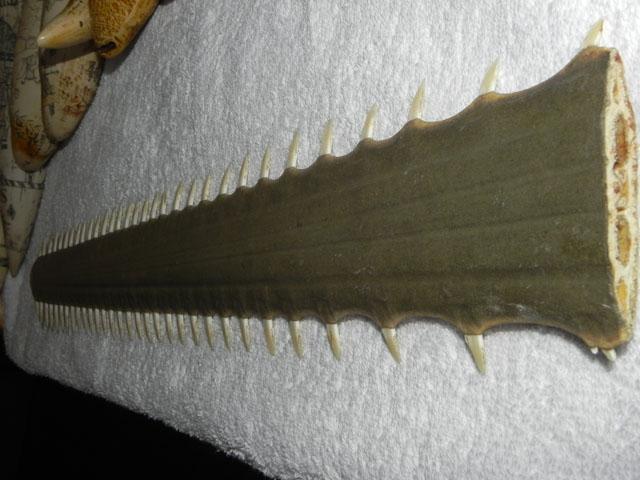 The cloth could be eroded by sea water and matted with salt.
Further decoration elements could be, shells, dried seeweed/starfish/seahorse, corals, part of a fishnet, fishbones, teeth/the jaw of a shark or a fancy sailor’s knot.