Now, after the ‘Explorations & Beasts’ is released, do you have any plans to show us some teaser art of your new modern/futuristic game project?

Hey there, nice to hear that you’re enjoying the DLC. Right now we are very busy with the release aftermath, so it will take some time until we show new stuff. We’ll try to update you as soon as possible though.

Hello Paul! Really enjoying the DLC right now. Do you have plans to extend the Art book with Beasts & Exploration content maybe along with Kraken Banner pack? Reveal some lore behind the creatures, unique places etc.

I’ll double check on that, would make sense. Allthough I’d prefer concentrating on creating new content to be honest (for BB or another project).

Would you mind to upload a larger version of Stonehenge girl picture? The picture looks very detailed, it’s just very hard to catch all the points on the event window. 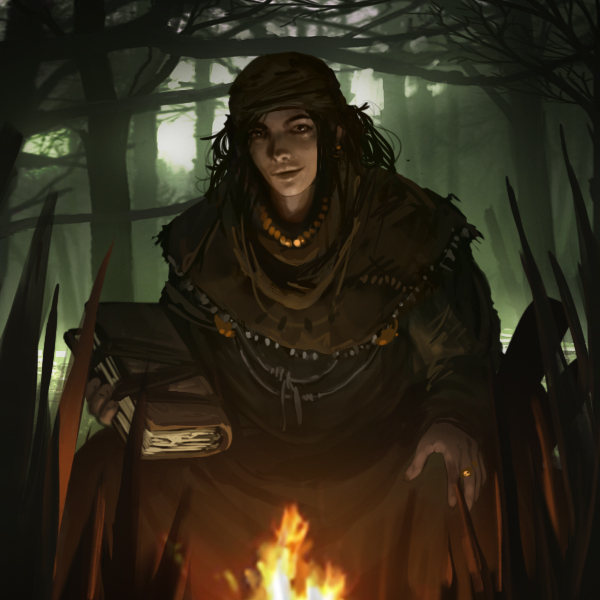