Reply To: a fellow called false 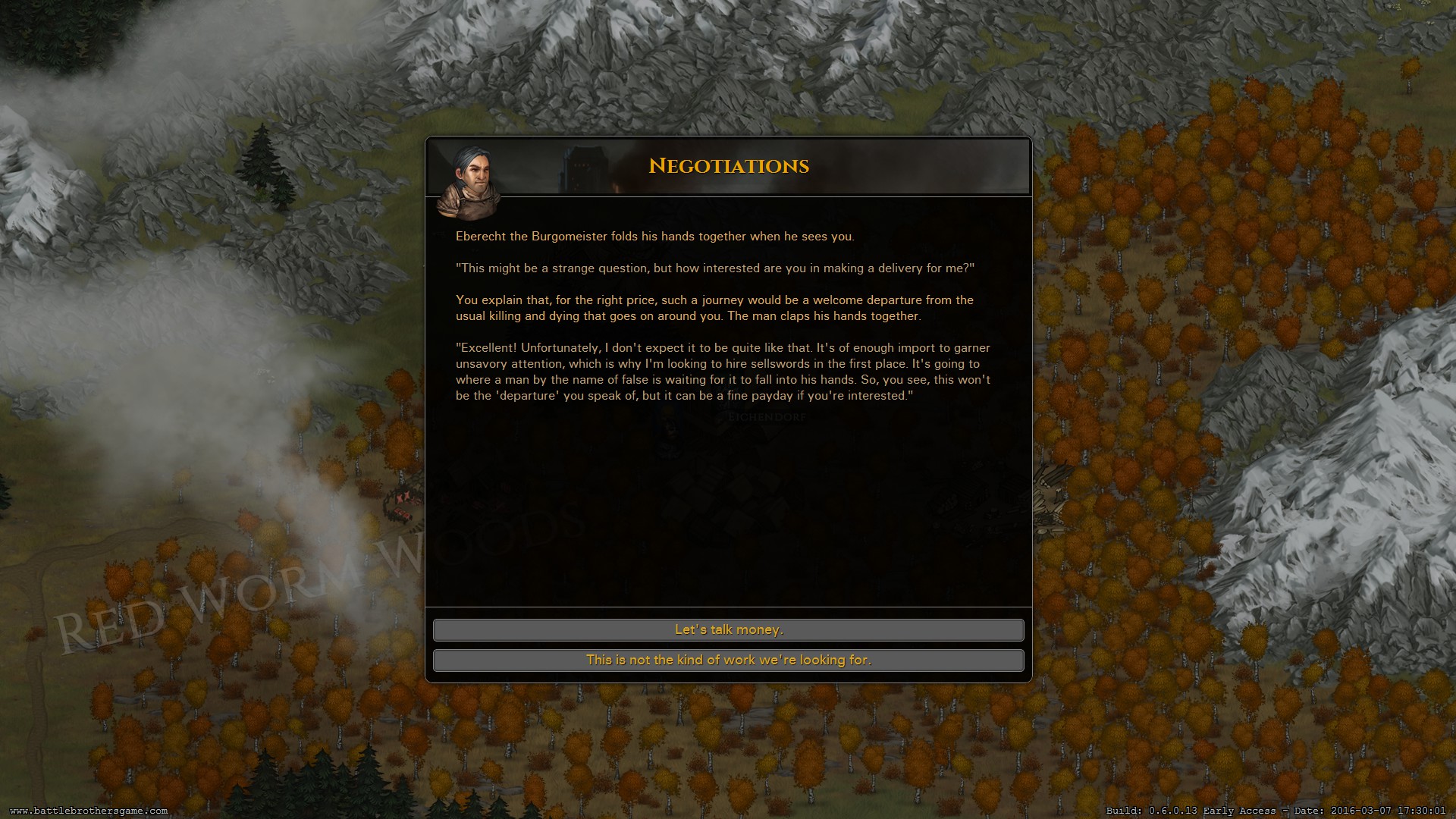 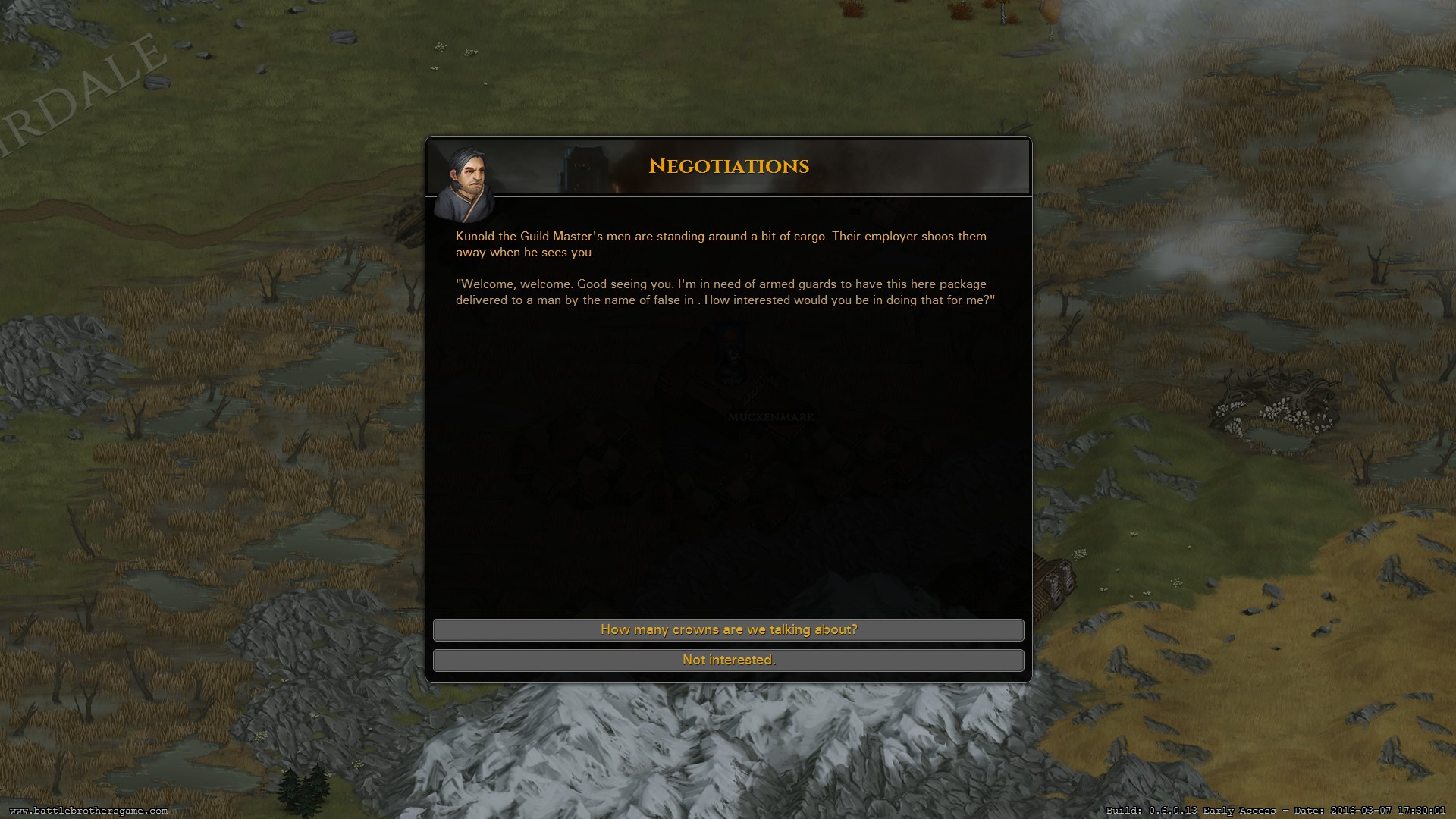 Not only it names a man ‘false’, the location also blank, as could be seen on second screenshot.
And that’s who received the package: 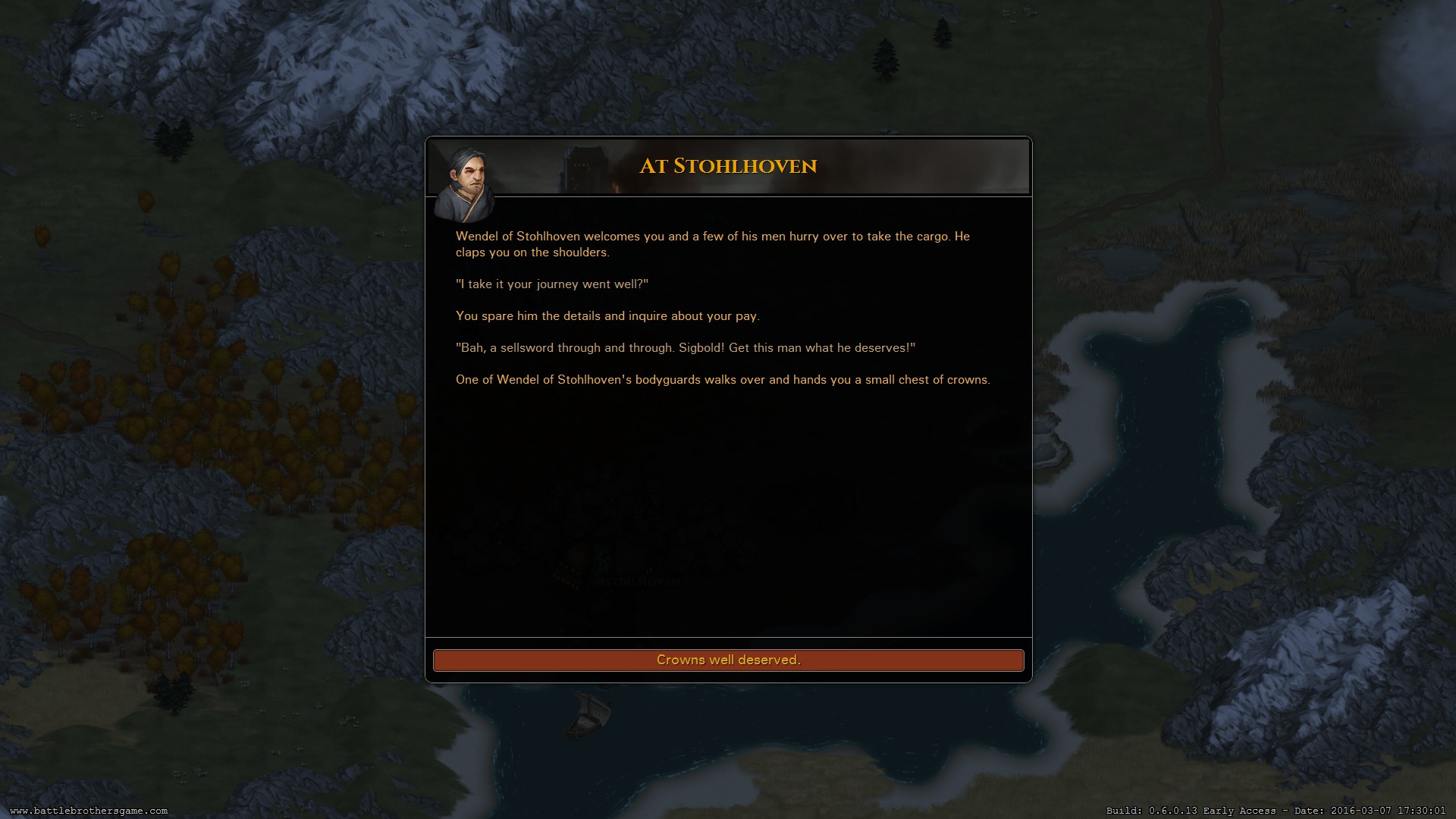 Totally different man from the one Wendel of Stohlhoven in Relations screen: 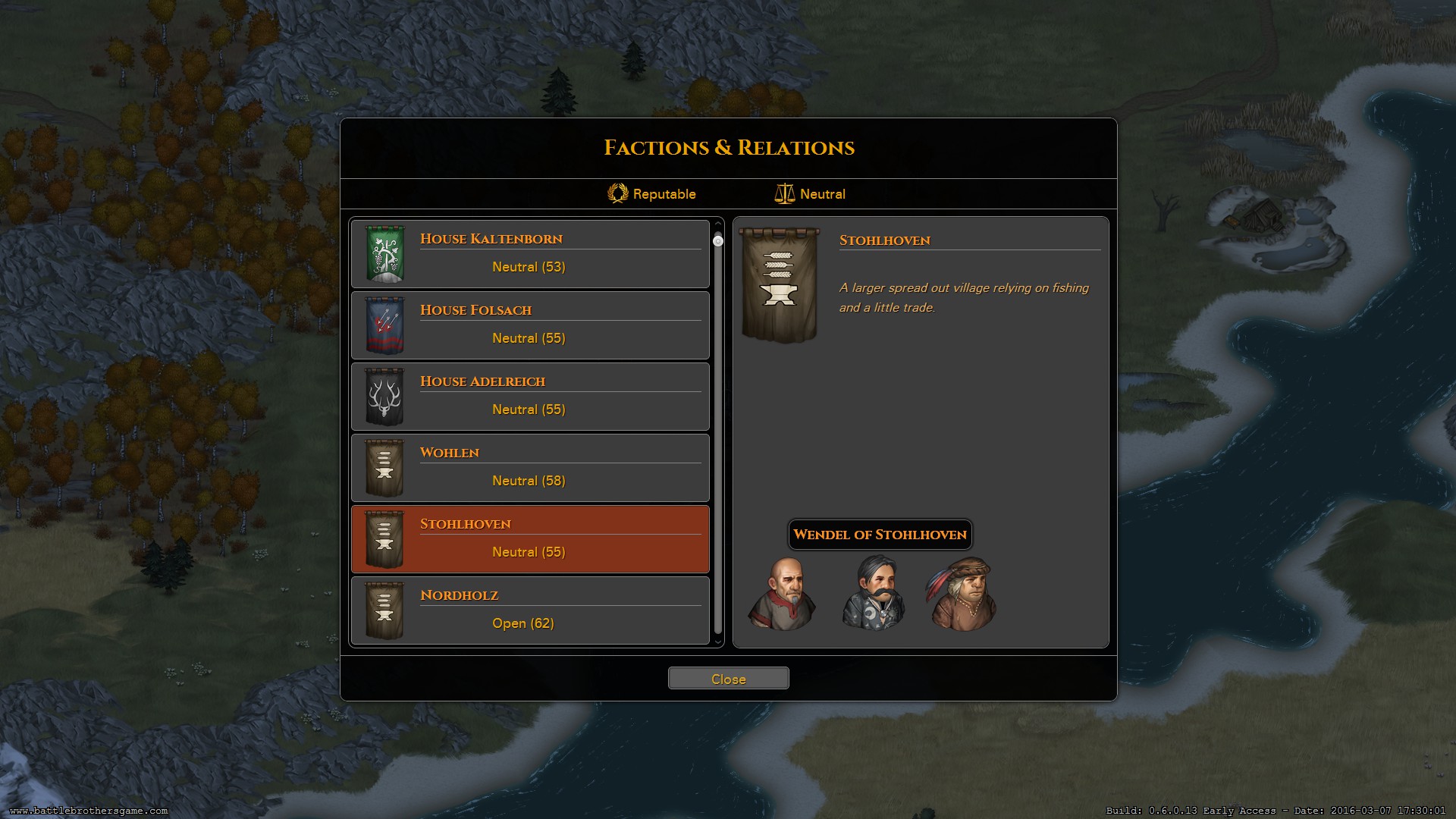 Either that’s an impostor or he just shaved, changed clothes and made an angry face.. no wonder he was upset – we came in the middle of the night.

Maybe it has something to do with these changes:
“~ Fixed faction characters sometimes changing their name after reloading.”
In case it’s not saved or loaded properly from savefile?
log and save attached.