Reply To: me lord said that he is sick of walking

It would be a shame not to have something similar to the wolf-rider system for noble faction Knights, or as you suggest the nobles themselves.

I can kind of see how they could implement riding for the BBrothers, with a stable building housing item slots containing horses, some with fabric/chain caparisons and some nothing, like the kennels. And a high level “Rider” ability that makes combat on horseback effective, without which there are penalties to hit-chance and combat-actions. To make mounted units more shocktrooper like.
If horses had a separate morale bar to their rider, they could also be more easily panicked when facing the undead or smelly orks.

But without being implemented as an optional augmentation for your outfit, just some a simple knight on a horse will do, with the combo able to do a charge similar to the orks, and of the two should the horse survive give it some stomp ability and some feeble morale. 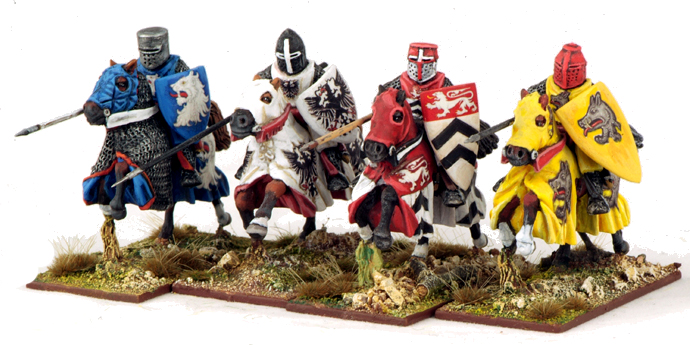