Reply To: Different types of arrows

I like the idea of barbed arrows that impede Steir

Maybe Goblins spawn with barbed arrow quiver, and poison-shot could be a special ability they can use for, say; 2 ammo and some time-units. Generally less ArmorPen than default, and expensive for mercs to resupply 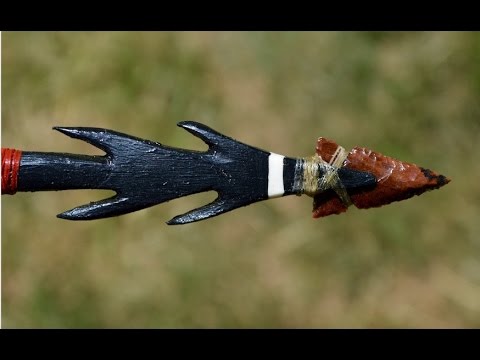 Wildmen/Rabbles/Undead could use a crude arrow quiver, that is super cheap but inaccurate and not too deadly, maybe with a special fire/bleed shot ability for 2 ammo and extra time-units

And others would use iron-bodkin quivers, as the middling default ammo, and maybe crossbow bolts could be adjusted to deal more damage up-close than an arrow?