Instead of having a dev blog this week we bring you a special announcement.

For a long time now you guys have written to us how you’d love to play Battle Brothers on your Switch and take your campaign on the road. Both the game and the community have grown a lot over the past couple of years, and these days there’s nary a dev blog without you guys asking for Battle Brothers on your Switch. Being able to play a hardcore tactical turn-based game with lots of replayability wherever you are? Let’s make it happen!

We’re excited to announce that Battle Brothers is coming to the Nintendo Switch later this year! 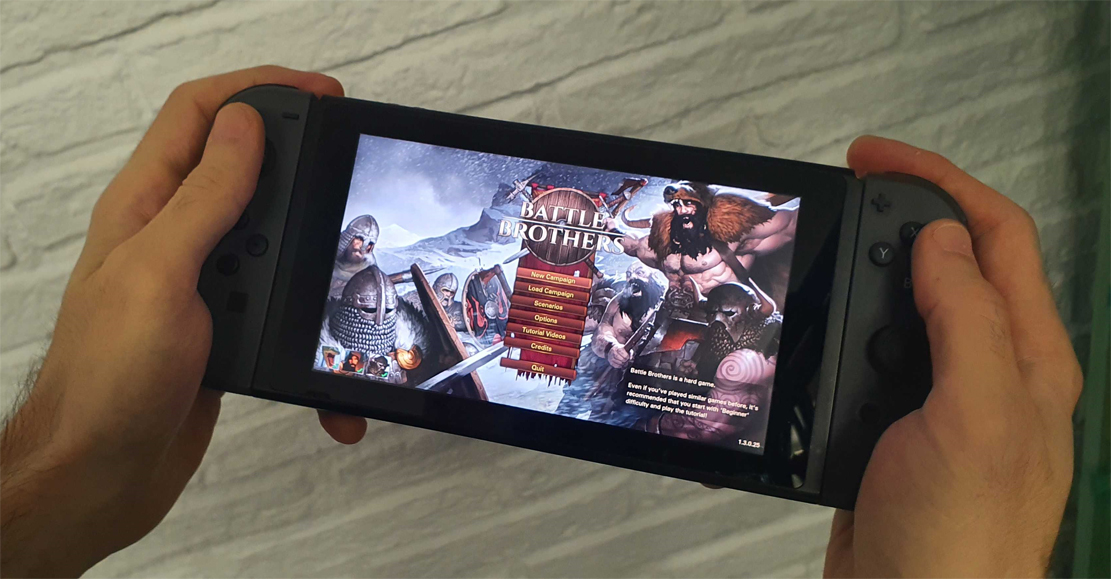 That’s right! Soon you’ll be able to lead your own mercenary company through the perils of a gritty, low-power, medieval fantasy world even while traveling. You’ll get to decide where to go, whom to hire or to fight from the comfort of a relaxing couch. And it’ll be your choice what contracts to take and how to train and equip your men in a procedurally generated open world campaign whether you’re commuting or flying ten thousand feet in the air. You’ll get to play with all the content and features of the PC version, and you’ll have access to all available DLC – including the upcoming ‘Blazing Deserts’ DLC and the free 1.4 update which will release in Q2 of this year. 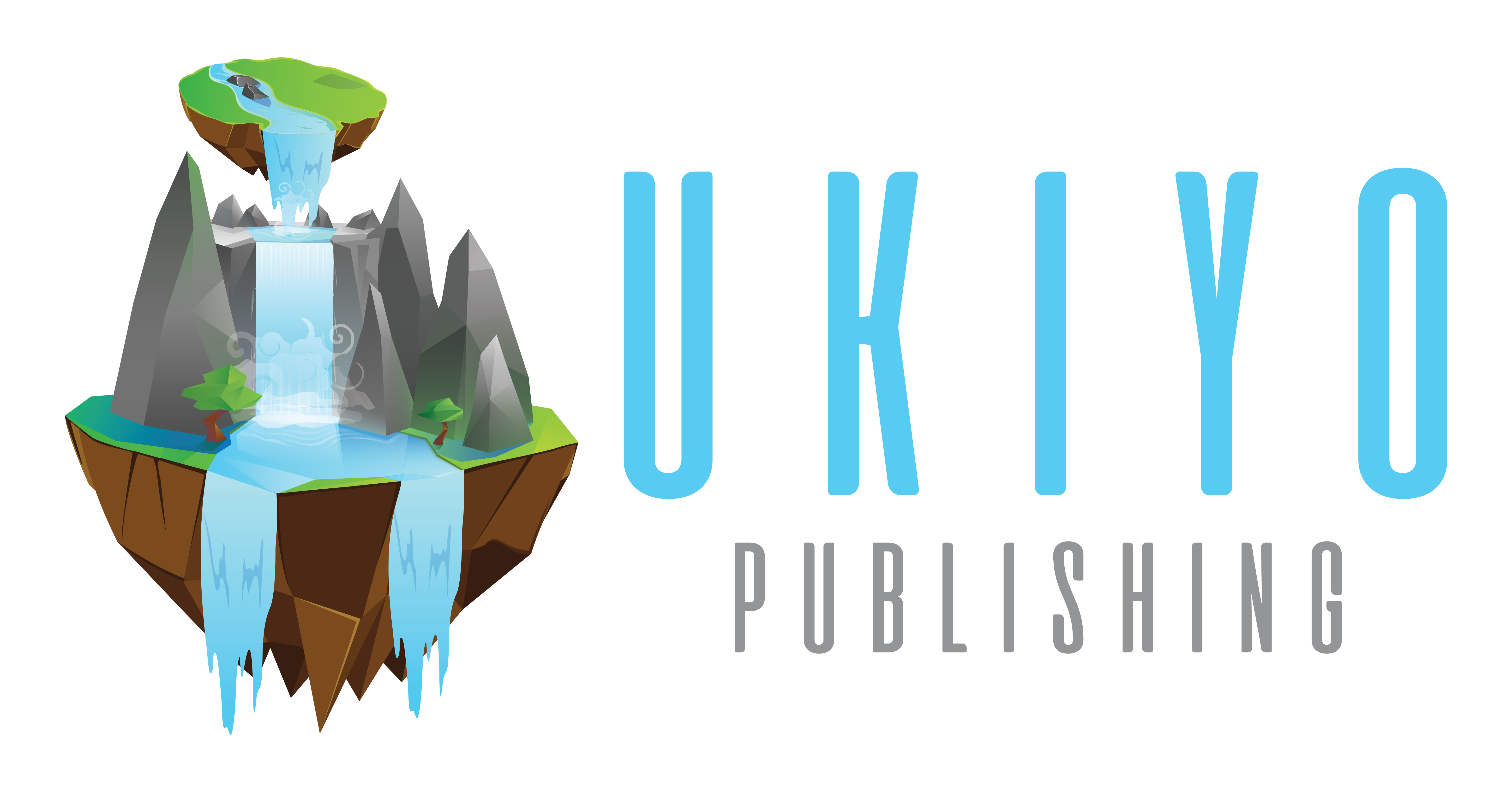 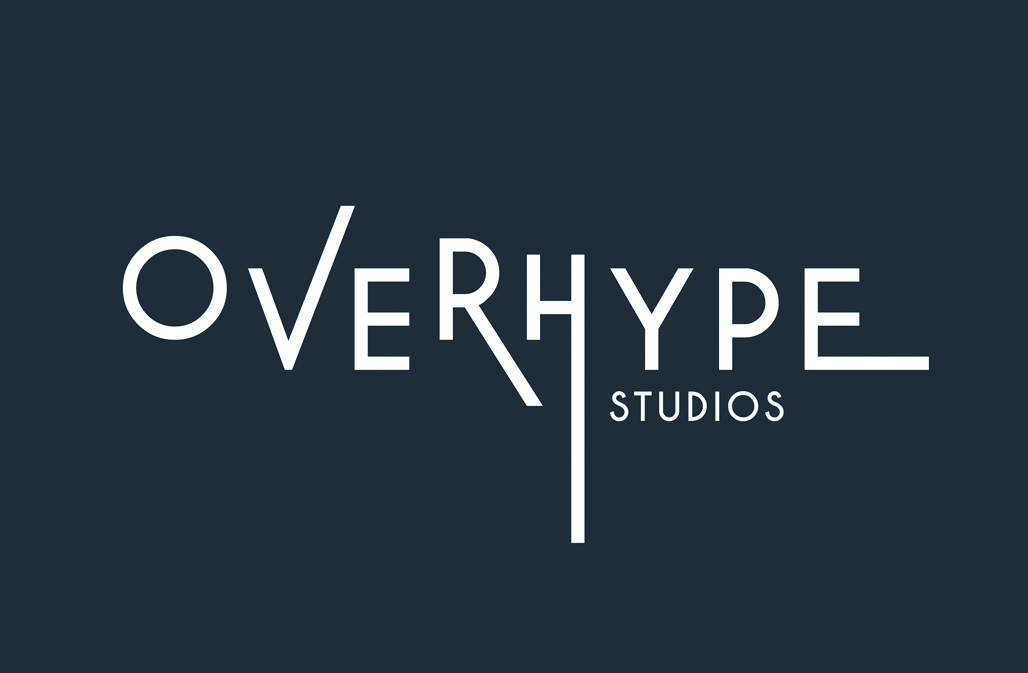