But it’s those little things that create a negative perception of an image. Like the smoke from the chimneys against the wind on the starting picture.

True, I changed the sails on the ships, so it should fit now. Reason for this is, that the smoke from the chimneys was a last minute addition and I simply overlooked the sails of the ships…. 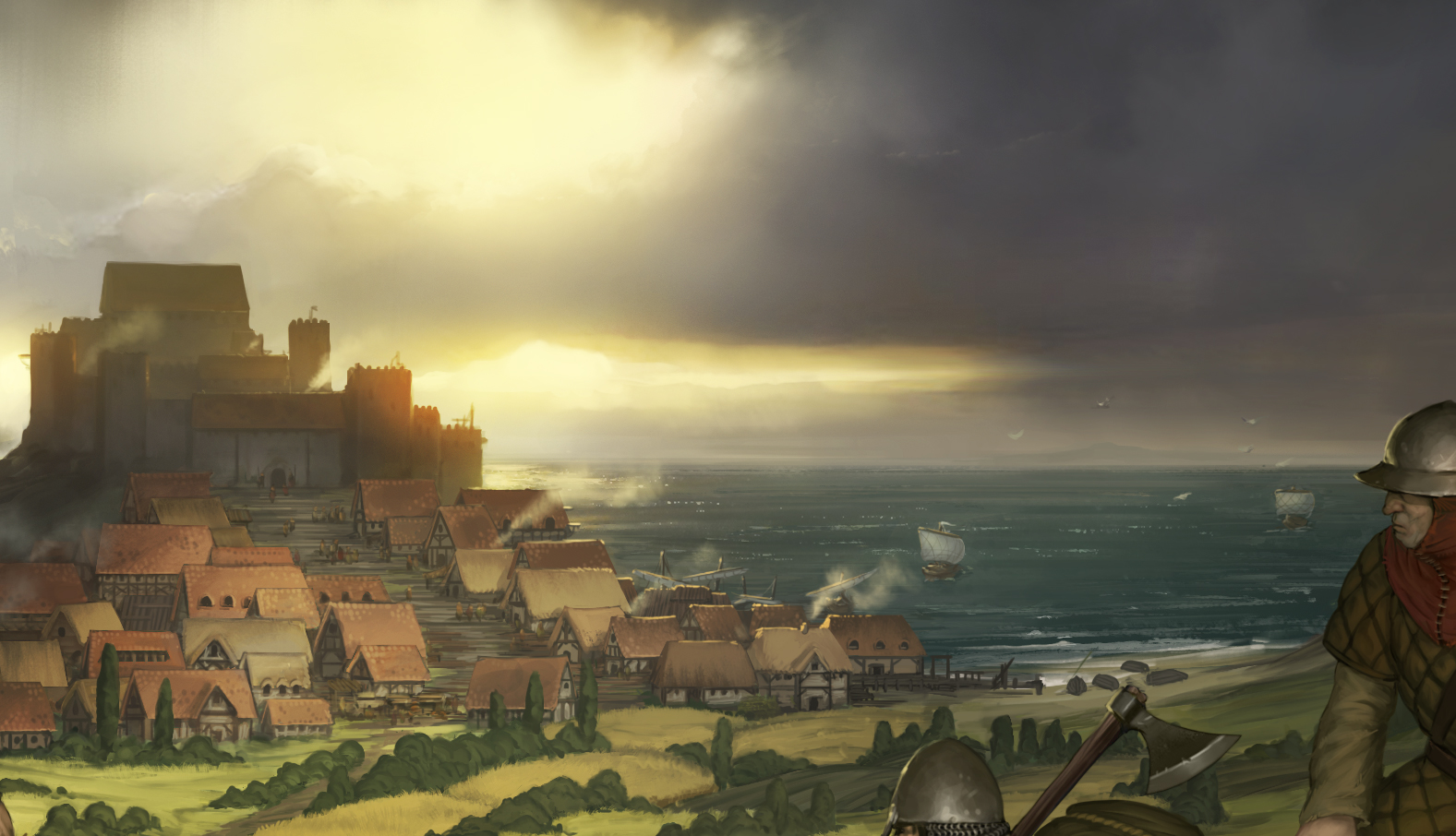 Is it just me or do these lakes look a bit wrong?

The lakes can look wrong (just like in the picture you attached). I think its okay for now though. Creating the whole world with its tiles and details to have it at least somehow resemble a real, organic landscape is an immense task and I’m pretty proud oif what we achieved although there obviously is still a lot of room for improvement. We have to draw the line somewhere though and move on to new tasks.
Maybe we’ll have another polishing pass on the worldmap someday :)