Here we go – the new update is now live for the beta branch of Battle Brothers! 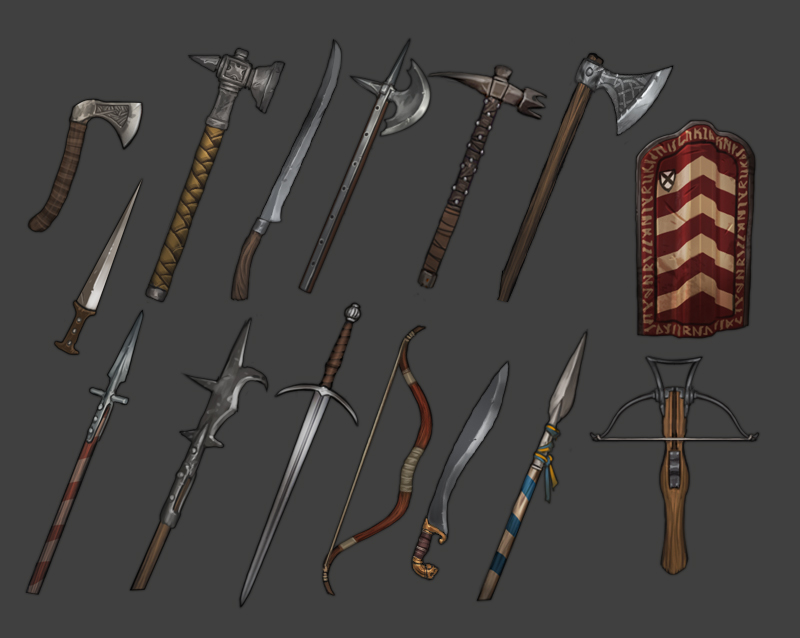 This update makes changes to many of the game’s mechanics with a rework of the perk system, the introduction of temporary and permanent injuries, and lots of smaller things all over. Extensive changes like these will inevitably upset the game’s balance and introduce new issues. Participating in the beta is optional for everyone that wants to experience the new content now and doesn’t mind a few hiccups – we’re thankful for your feedback and bug reports! Everyone else may want to wait a few weeks until the game is more balanced and any issues that popped up have been ironed out.

Please report any issues you encounter in the forums here. Do not leave them as comments to this dev blog, they’d only get buried and lost.