The ‘Warriors of the North’ DLC for Battle Brothers will be released on May 9th with a whole bunch of features. You can read up on those and add the DLC to your wishlist here. In the meantime, let’s talk about an important topic we haven’t touched on yet: New weapons! With the DLC, you’ll also get your hands on new tools of death, including hybrid and niche weapons to create new builds and tactics with. Let’s take a look! 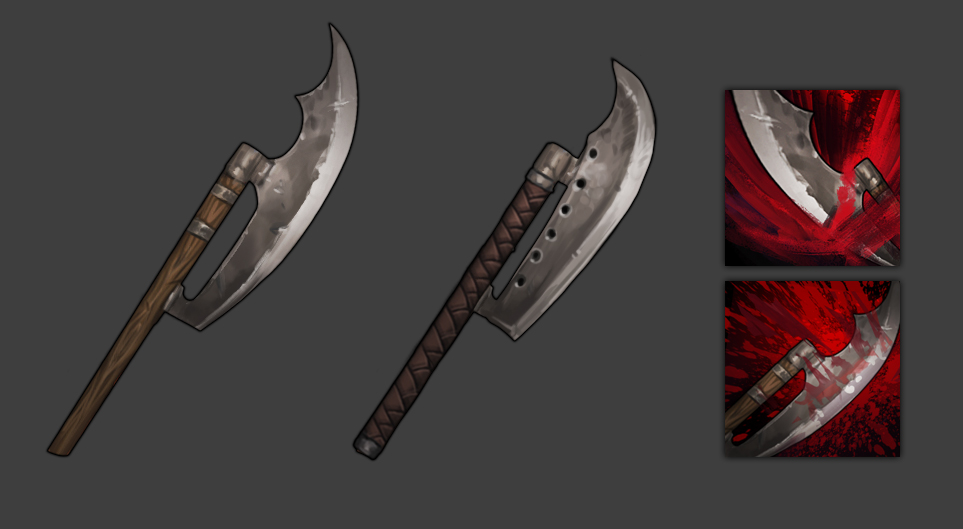 A simple weapon used since ancient times, and the favorite of many a shepherd, the Staff Sling is used to hurl stones towards the enemy. It’s not particularly accurate or damaging, but it’s cheap, and with stones abundant everywhere, it will never run out of ammunition. Two stones can be hurled each turn, and on hitting a target in the head it will inflict the ‘Dazed’ status effect. 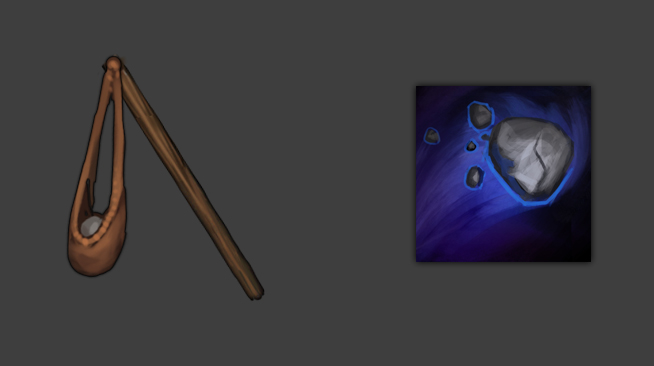 An exotic curved sword from the south, the Scimitar and its higher tier cousin, the Shamshir, are excellent for cutting deep wounds. They’re less suited for thrusting than straight swords, however, and therefore have a harder time penetrating armor. Like other swords, they come with the ‘Slash’ skill, but unlike those, they don’t have the ‘Riposte’ skill as a second. Instead, they have the ‘Decapitate’ skill of cleavers. 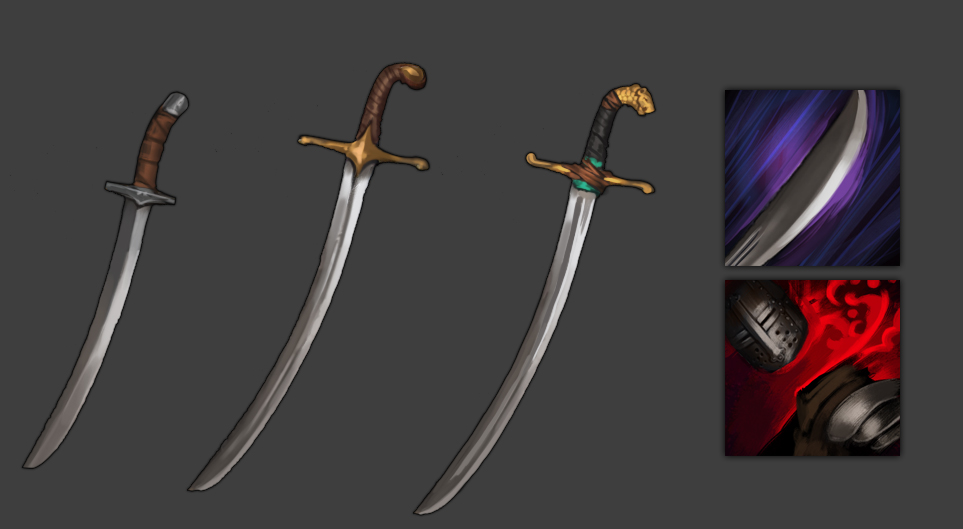 For users of throwing weapons that long for an extra bit of oomph, the DLC adds the Heavy Javelin and Heavy Throwing Axe. They’re sometimes used by barbarians and can be looted off of their cold dead hands. 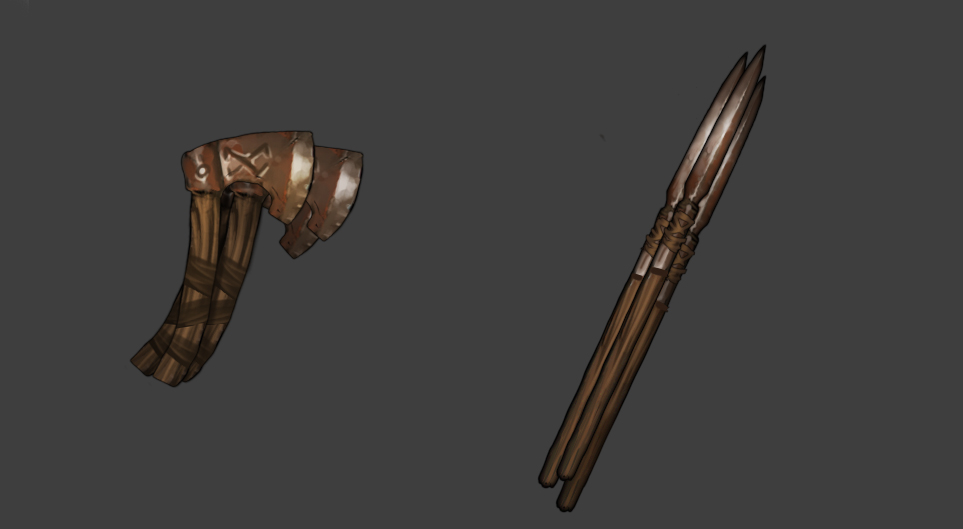 A pitchfork re-forged into a battlefield weapon, the Warfork is the pride of any militiaman, and looks right at home with the new ‘Peasant Militia’ company origin. It’s a lower tier variant of the Spetum, which has in turn been slightly buffed. Like the Spetum, it is a specialized polearm that can be used to form a more deadly yet more fatiguing ‘Spearwall’ than with a one-handed spear. Particularly useful against non-sentient beasts, but also against humans if your battle line is long enough. 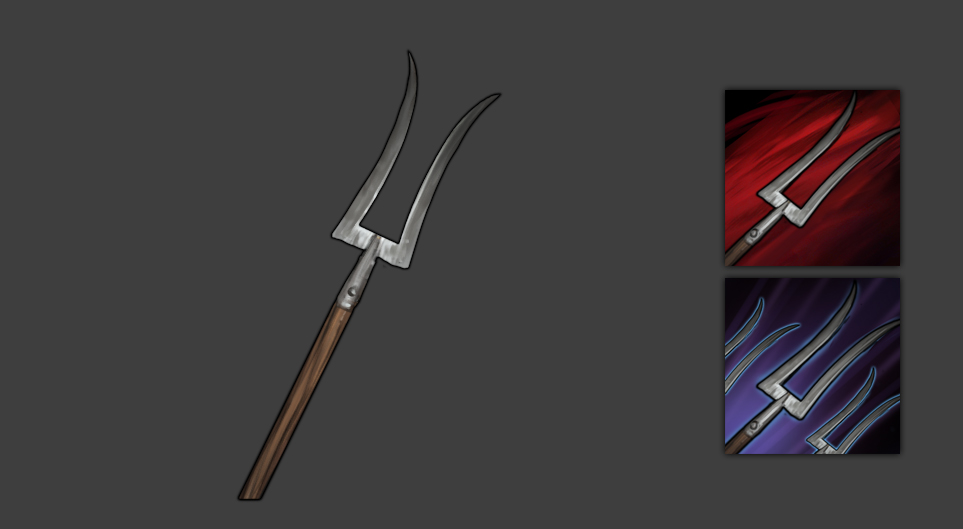 The Battle Whip is a specialized weapon with plenty of strengths, but also a clear weakness. Covering a whole 3 tiles, it has the longest range of any melee weapon currently in the game. Hitting an enemy with the ‘Whip’ skill will inflict two stacks of the ‘Bleeding’ status effect at once, and because the weapon is classified as a cleaver, this skill also benefits from taking the ‘Cleaver Mastery’ perk for further bleeding damage. However, the weapon doesn’t have a high base damage, and while it can be deadly against unarmored or lightly armored targets, it performs dismally against armored ones. 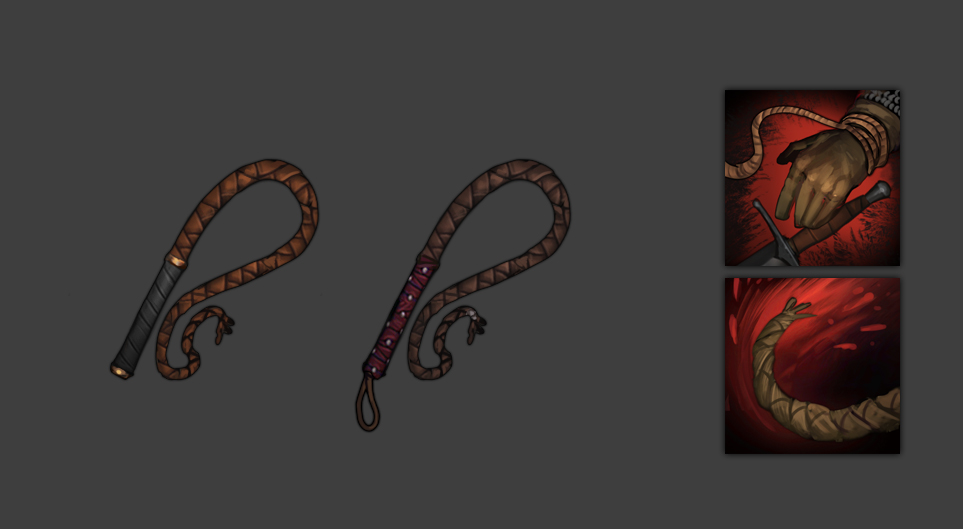 Luckily, it brings another bit of utility to the table. Its second skill is called ‘Disarm’ and on a hit will inflict the new ‘Disarmed’ status effect on a target, preventing it from using any weapon skills for one turn. Some targets which are immune to being stunned, like Orc Warriors, can still be controlled this way, but unarmed targets, like Direwolves, can of course not be disarmed. Disarmed targets can still move and use non-weapon skills freely, just not attack. Barbarians also have their own variant of the Battle Whip, called the Thorned Whip, which has slightly different stats.

Thanks to the overwhelmingly positive response to our announcement of the ‘Warriors of the North’ DLC, and many people expressing their desire to support us again even beyond the asking price, we’ve decided to also offer it as a special Supporter Edition again. This Supporter Edition includes the ‘Warriors of the North’ DLC, as well as an additional new player banner and shields with a nordic motif as a thank you from us to you. The bundle will be priced at $18.99, and you can already add the second part of it to your wishlist here as well. 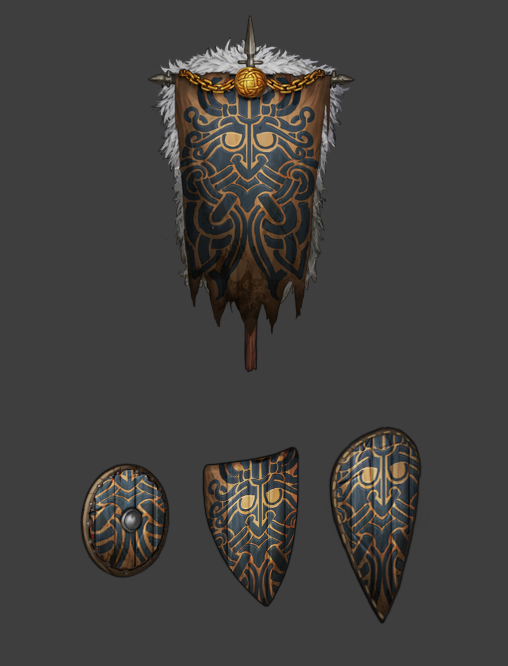