Has it been a week already? We’ve updated the Pre-Alpha Combat Demo of Battle Brothers to fix the bugs you guys reported and add a bunch of features you requested. Chief among them are the new optional armor and hitpoint bars shown above all characters. You can find a full list of changes down below. If you haven’t tried the demo yet or want to give it another go, don’t wait any longer and download it here: DEMO DOWNLOAD!

As always, we depend on your feedback. Talk to us and let us know of any problems you encounter and anything you’d like to see changed or added to the game! 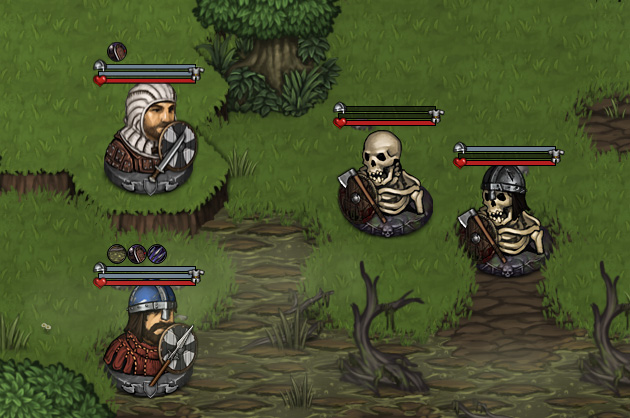