What started out as a small DLC has become a sizable expansion again. We’re happy to announce that the ‘Warriors of the North’ DLC for Battle Brothers will be released on May 9th for the price of $8.99 or your local equivalent. You can already find and wishlist it on Steam right here and on GOG here. 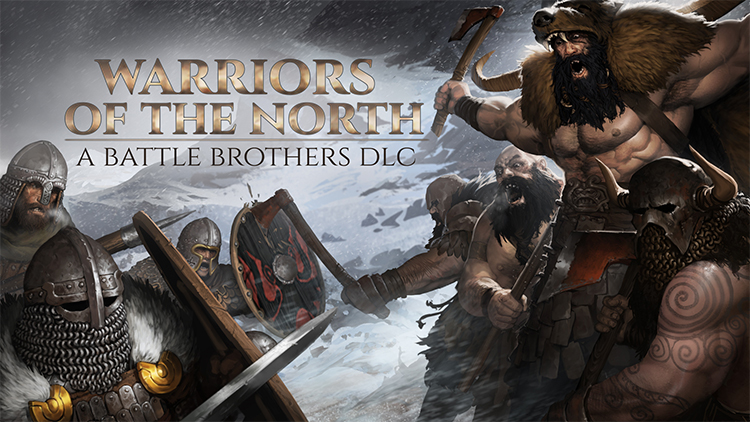 The ‘Warriors of the North’ DLC for Battle Brothers expands the game with a more distinct northern region, as well as different starting scenarios to pick for your mercenary company. Face an entirely new faction of barbarians in battle, wear new viking and rus themed gear, and follow the legend of the ‘Ijirok’, a mythical creature of the frozen north!

Please note: You’ll be able to continue your current campaign with the DLC, but you won’t have access to all of the new content until you start a new campaign.