The 1.1 update to Battle Brothers is here and brings a bunch of additions and changes, as well as various bugfixes – see below for the complete changelog. Also, we’re talking about what we’ll be doing next.

Making Battle Brothers a reality has been a great ride. Back when we still worked our evenings and weekends on the game, we never imagined quite how many and how much people would fall in love with it, and all the support we’d get from you. Playing the game now ourselves, we’re genuinely happy with how things turned out. For all its flaws, Battle Brothers is fun to play, it’s satisfying to see what we achieved with our means, and we’re happy to say that we’ve learned a lot on game development as we created our first game together.

A part of game development is making tough decisions on where to spend your limited time. In creating Battle Brothers we, too, had to make concessions in order to make the game happen. Unfortunately, this now makes things like translations and mod support unfeasible, as much as we’d like to offer them, and expanding the game beyond its initial concept an increasingly unwieldy endeavour.

We’ve thought long and hard about where we want to go from here. After working on the same game for almost five years now, we’ve come to realize that it is time to move on. Creating Battle Brothers has always been about building the game we want to play ourselves, and furthering ourselves as game developers, and we believe that taking all the lessons learned here to create a new game dear to us is the right next step to take.

Development on Battle Brothers is concluded with today’s update – although we’ll of course continue to provide bugfixes, as necessary. We have a very good idea of the game we want to create next, and we’re enthusiastic to get started. It won’t be Battle Brothers 2, but if you enjoyed playing Battle Brothers, chances are good you’ll really enjoy our next game, too. We look forward to tell you all about it in the future. It’ll even have legs! 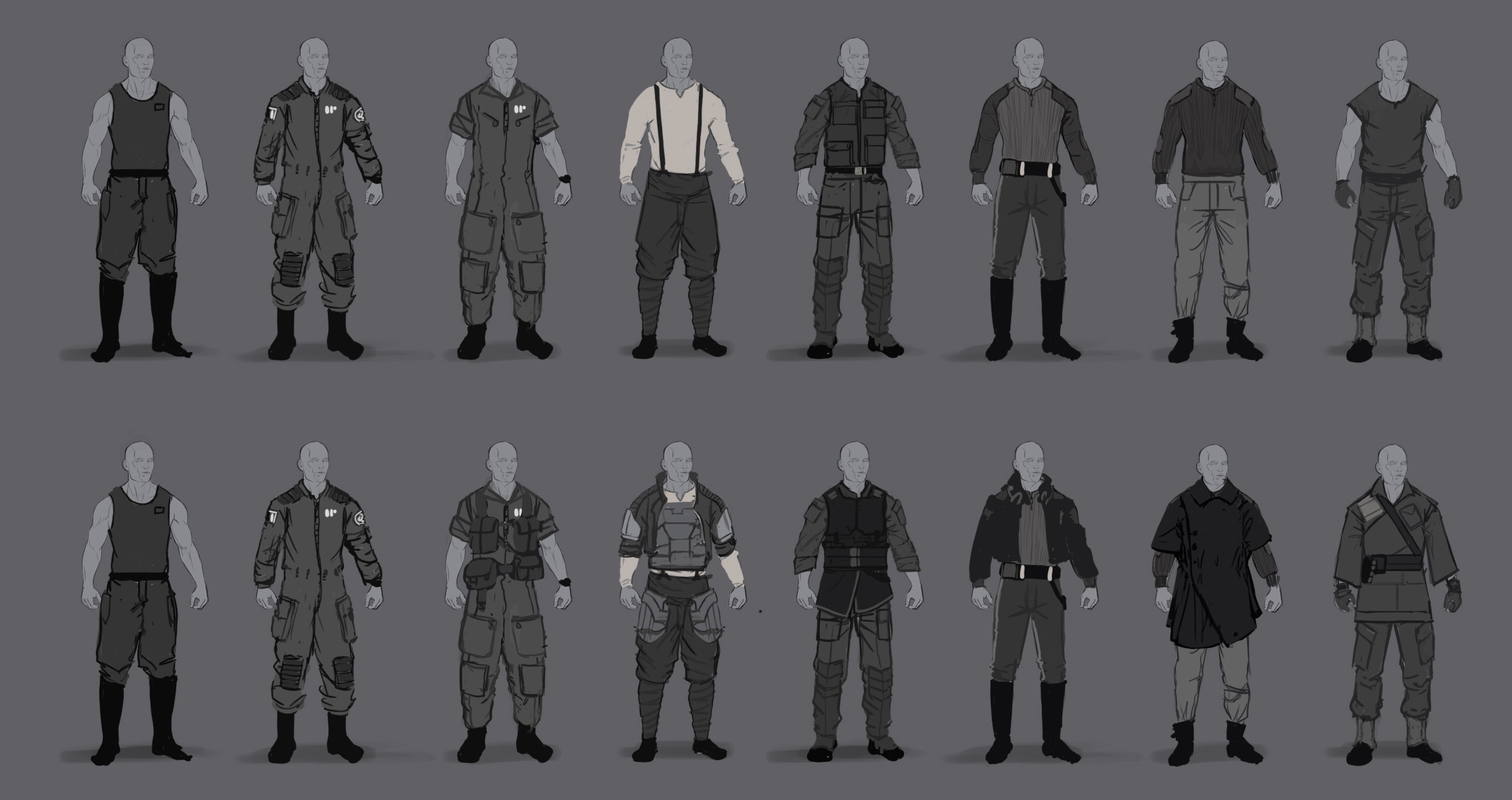