We’re happy to announce that the ‘Beasts & Exploration’ DLC for Battle Brothers will be released on November 29th, 2018, for the price of $9.99 or your regional equivalent. You can already find and wishlist it on Steam right here. 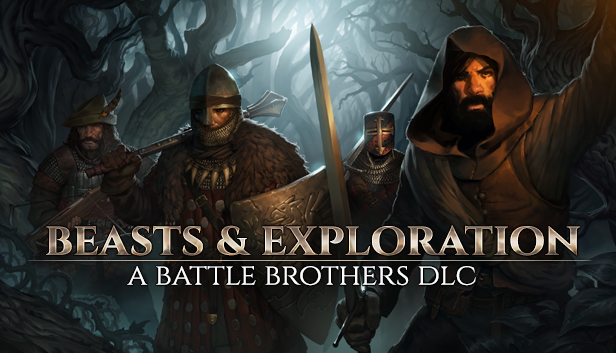 The ‘Beasts & Exploration’ DLC for Battle Brothers expands the game with a larger world, full of unique hidden locations throughout that offer new possibilities and rewards to the daring adventurer, as well as challenging new beasts roaming the untamed wilds. Craft your own gear from trophies you collect, customize your equipment with a new system for armor attachments, and engage in profitable beast hunting and exploration!

Please note: You’ll be able to continue your current campaign with the DLC, but you won’t have access to all of the new content until you start a new campaign.