Work is progressing well on the late game crises – all new contracts and twists are in the game now, and next up is implementing events and some remaining mechanics. So while we’re busy doing that, let’s take a look at some of the new weapons and tools that the upcoming update will bring to the table. Read on!

The upcoming update will bring a total of at least 13 new weapons to the game. While some are unique to the Ancient Dead and come with unique skills, others are there to fill the remaining gaps in progression. 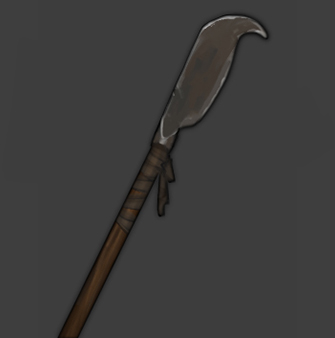 An agricultural tool adapted for use in battle, the Hooked Blade is a mid-tier variant of the Billhook. We’re handing it out to bandit raiders as we speak, for two purposes: first, to smoothen the difficulty spike experienced when meeting them in the early game, and second, to smoothen the power spike when looting these in the early game. The Billhook is still sometimes wielded by your enemies, of course, but it’s more rare now, and more often found on well-equipped noble troops or other mercenaries. 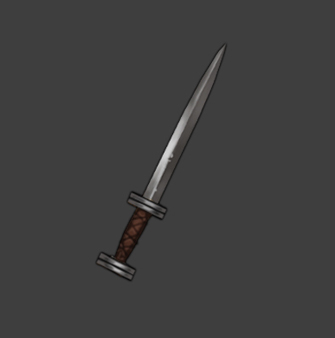 A long, quadrangular spike designed to pierce through weak points in armor, the Rondel Dagger is a high-tier variant of the existing dagger. It’s there to make daggers more viable as niche weapons later on, and it’s what named daggers are now based on in terms of stats. Note that the upcoming update will also bring a minor change to how the Puncture skill works! 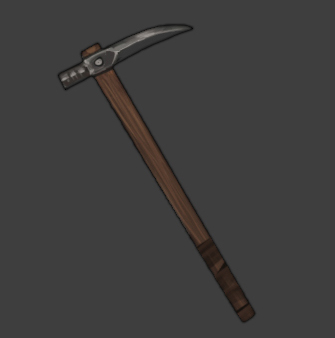 An evolution of the classic pickaxe, the Military Pick has been adapted for use in combat to puncture the sturdiest of armors. It fills the gap between the low-tier Pickaxe and the high-tier Warhammer, and by being both more affordable and common than the latter, will give you the means to successfully engage heavily armored opponents, such as Orc Warriors, earlier in the game. 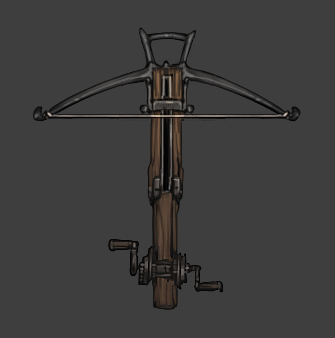 The heavy crossbow is the new high tier variant of the crossbow, and is effective even against heavily armored targets. It’s roughly equivalent to the high-tier Warbow, and should make the use of crossbows more viable later on in the game if you favor armor-piercing qualities and ease of use over range and rate of fire. Named crossbows are now also based on the Heavy Crossbow in terms of stats.

The update won’t just add new weapons, but also several new tools and accessories. Some of these can be unlocked as rewards for fulfilling ambitions, while others can simply be bought at the right place. 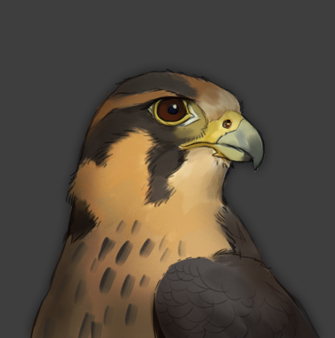 A trained falcon can be taken into battle similar to wardogs. It doesn’t fight, but can at any time be let loose to lift the fog of war in an area around you for the remainder of the current round. Useful, for example, when you’re ambushed in deep forest, or looking for that necromancer that keeps evading you. 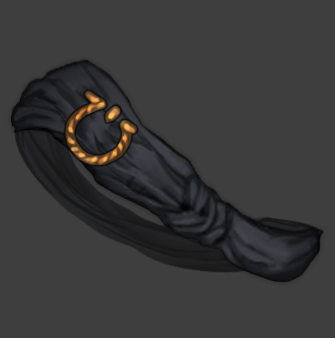 The Sergeant’s Sash can be earned by fulfilling a specific ambition, and it’s to be worn by your second-in-command in the accessory slot. Not only does it make him visually stand out, it also grants a bonus to the Resolve stat, which in turn synergizes with the ability to rally the men and raise their morale.