The upcoming ‘Blazing Deserts’ DLC will introduce a new late game crisis to the mix. This week we’re taking a closer look at what this crisis is about and what it adds to the game. To arms!

In a harsh world where every single day is a struggle for survival, where man is but prey to terrifying beasts that stalk the woods, to savage greenskins that cannot be reasoned with, and to horrors from beyond the grave, man needs a powerful ally. The barbarians of the frozen wastes appeal to their dead ancestors to aid them in life. The people of the north pray to a pantheon of gods, often referred to as the old gods, for good harvests, health and victory in battle. And the south belief in but a single true god, the Gilder, sometimes referred to as the new god, manifest in the sun in whose shine they bask day in and out. The new late game crisis is about conflict between the religions of the north and the south, and called ‘Holy War’. 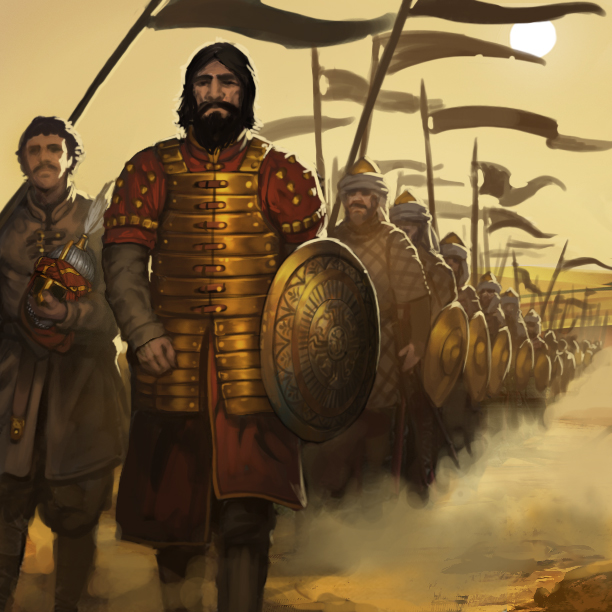 As a mercenary, war means opportunity for profit, and this war is no different. As a holy war is declared, the fires of religious turmoil engulf the southern city states on one side and the two southernmost noble houses on the other. Each faction offers contracts for you to aid them in their war efforts, and you’re free to work for either side, switch sides if the opportunity presents itself, or stay neutral. Like the war between noble houses, this crisis will bring misery and economic disaster to a part of the world, but it will not outright threaten to exterminate it, like a crisis with greenskins or undead do. Playing through this crisis will allow you to learn more about the pantheon of the old gods and the Gilder, as well as the history of the world of Battle Brothers. 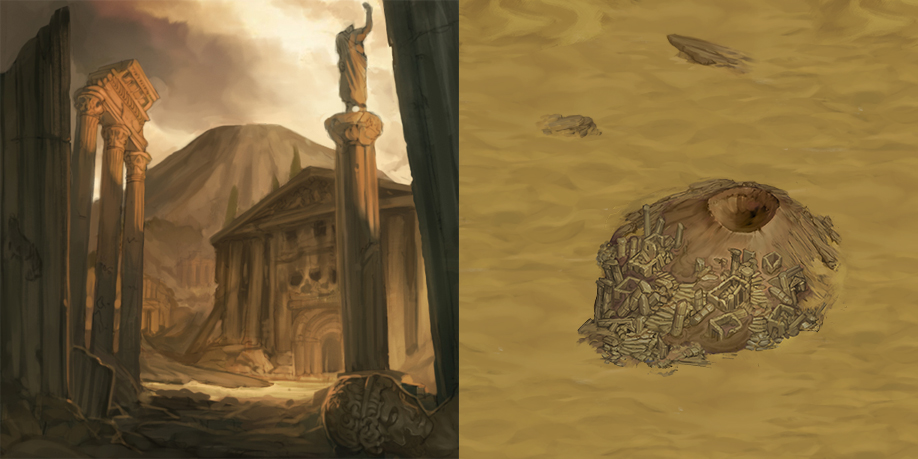 A major objective during the holy war is access to and control of three holy sites that date back to the era of the Ancient Empire and a shared history of north and south. They all hold religious and cultural significance to both sides and are the destination of pilgrimages, if for different reasons. One of them, for example, a large meteorite, is believed by the northerners to be an imprisoned god, expelled by his own kind, while southerners believe it a teardrop of the Gilder. As the war is ongoing, you’ll be tasked both to conquer and defend those sites, as well as other places of strategic importance. Siding with the north, you’ll face armies of the city states in battle with terrifying warmachines for a fresh challenge. 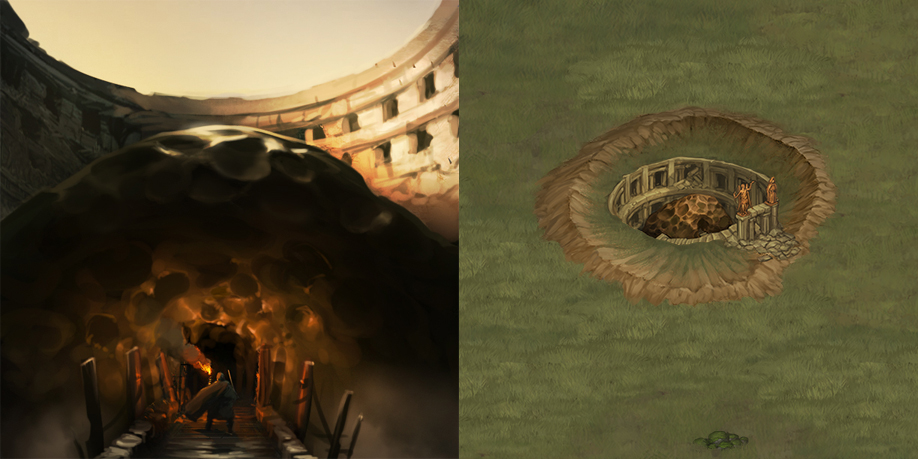 The conflict will be proclaimed to be about irreconcilable differences in religion, but it is just as much about differences in culture, about grabbing land and gaining wealth, and about pride and prestige, all thinly veiled behind religious dogma to rally the masses. As a mercenary, you’ll be in a unique position to make up your own mind or dive deep into the madness that is a holy war yourself.